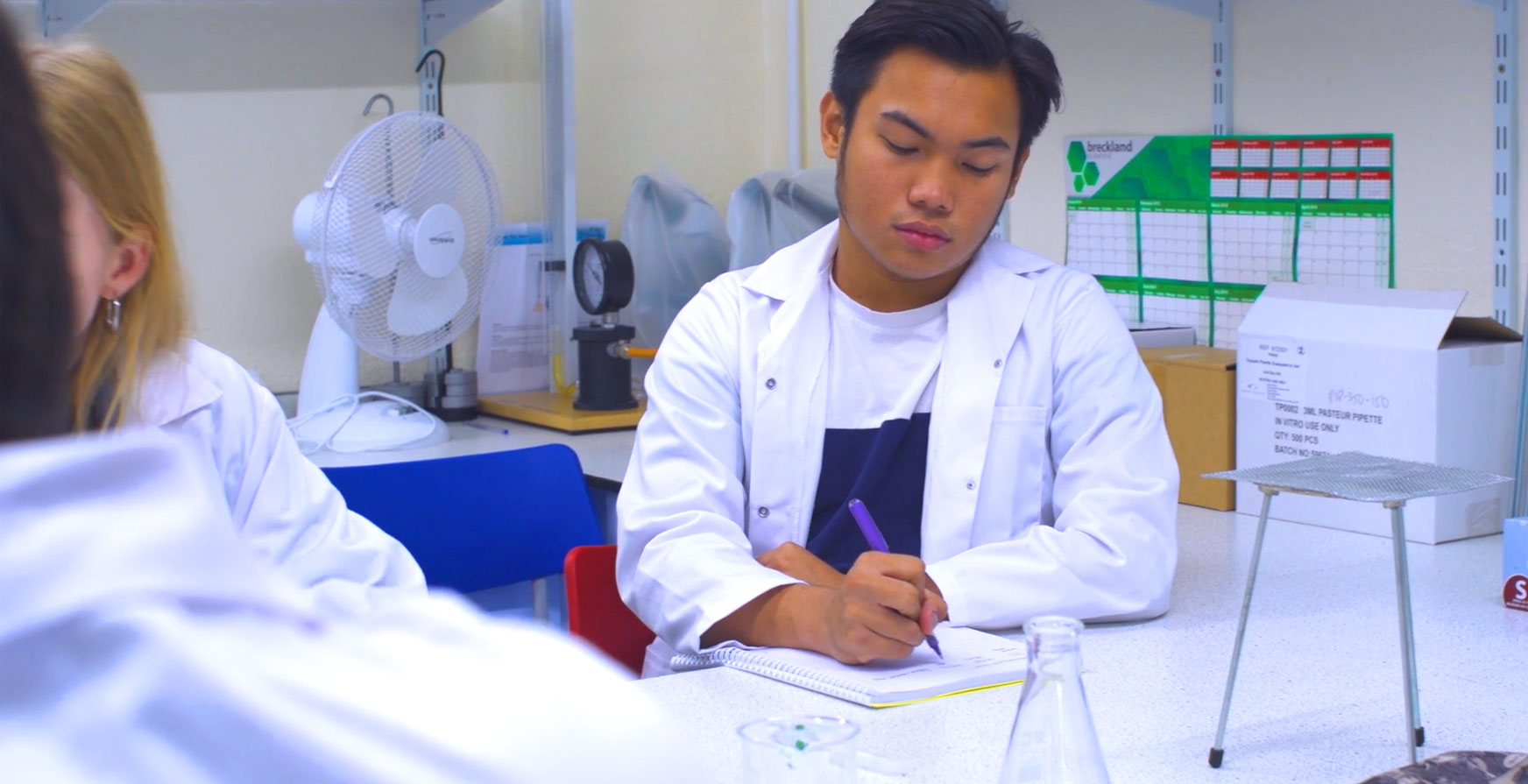 Filipino John Kenneth Punzalan has big ambitions. Known as Ken amongst his friends, he has always dreamed about studying at either Oxford or Cambridge University, two of the most prestigious universities in the world.

“I already knew a lot about London from my aunt who works as a nurse in Hammersmith Hospital so  London seemed the obvious place to take my A levels [the entrance qualifications for UK universities]. Whilst I was still in the Philippines, I started contacting sixth form colleges that offer A level courses. I felt that LSI Independent Sixth Form College seemed to be the best option: the college responded quickly to all my questions and were also offering scholarships for high achieving students.  In addition, the college was more flexible with starting dates so I was able to join the A level courses in January, just after my senior high school year in the Philippines had ended.

My initial impression of the school was just how small it seemed after my high school. Clearly the number of friends you make at LSI are less than you would do in a larger college, but those I have made I feel closer to. I was also surprised at how few subjects you need to study at A level. At home in the Philippines we have to do lots of subjects whereas here it’s only three. It does mean you learn each subject in depth and the teachers know their subjects inside out. Infact I would say the best things about LSI is the great connections you made with other students and the staff, and the in depth knowledge and expertise there is in the college.

My long term goals involve taking a masters degree in Medicine or Biomedical Studies at King’s College University or ideally at Oxford or Cambridge. Ultimately I’d like to work as a hospital anaesthetist in the UK. My more immediate plans though are to study Biomedicine at Roehampton University, and that’s why I choose Biology, Chemistry and Pure Maths as my A level subjects.

As I’m studying my A levels on a TIER 4 visa, I’m also able to take part-time work. I managed to find a 6 month work placement at the Royal Trinity Hospice helping people who are afflicted with Alzheimer’s or senile dementia. It’s only a couple of hours a week but I feel it’s important for my CV [curriculum vita] to get some practical experience working in the health system alongside my studies.”