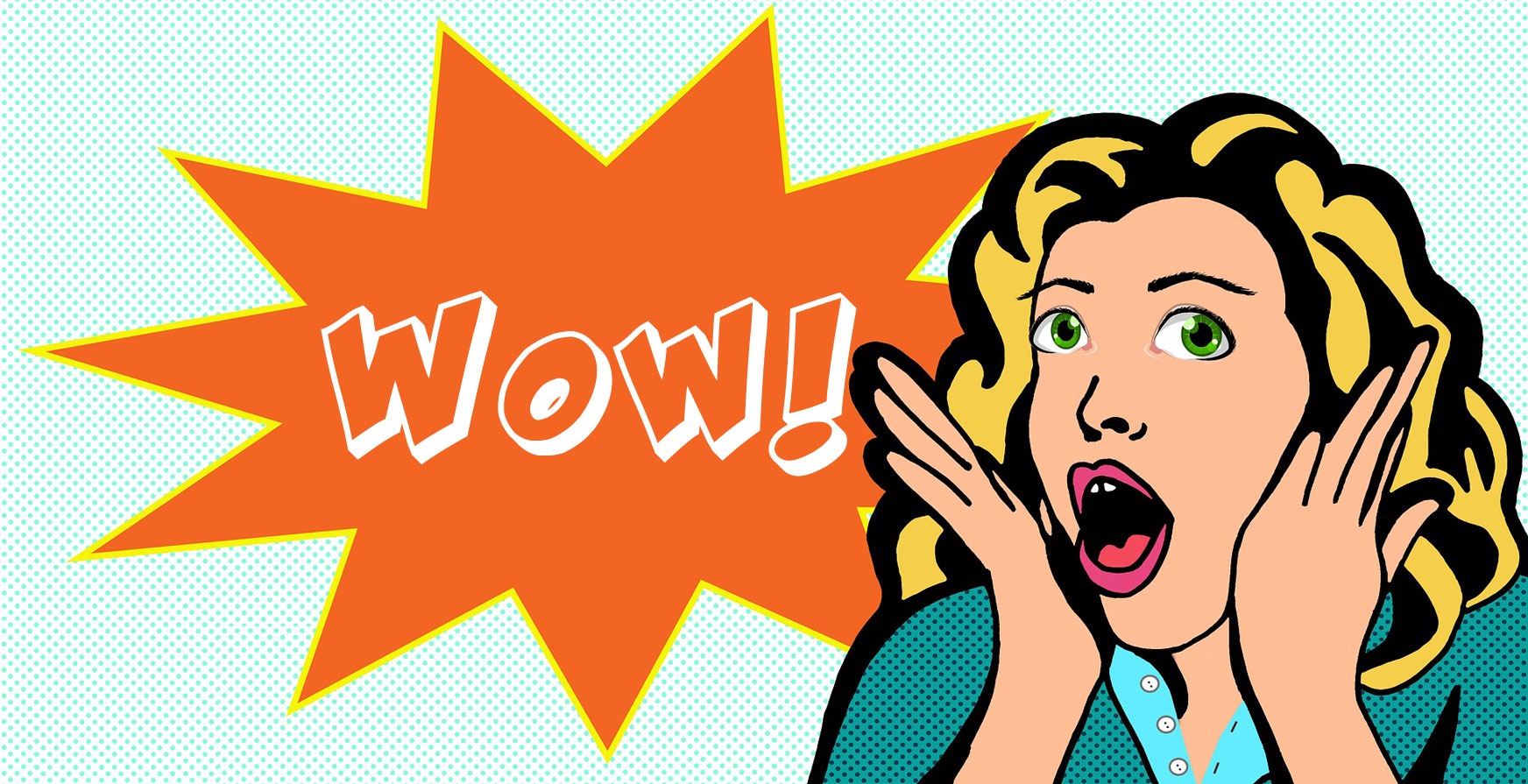 Ask a native English speaker what an interjection is and you’ll probably get a blank look even though most of us use interjections in daily speech dozens of times a day. So what are interjections?

Many interjections are used to express strong emotions such as joy, sorrow, excitement, surprise, pain, anger, fear, and so on. They show our instant reaction and often don’t make any sense unless you hear them in context. Interjections are considered as inappropriate in formal speech and writing, and indeed tend to appear in writing only where it records the spoken words of either a real or fictional character.  Given that many interjections are used to convey strong emotions, when written down, they are commonly followed by an exclamation mark.

And now for the final reveal. Just how many did you get right? Check the answers below.

Don’t worry if you did get them all right. Emotional responses are tricky things and can be open to interpretation , so it only follows that some sentences could potentially have more than one answer!