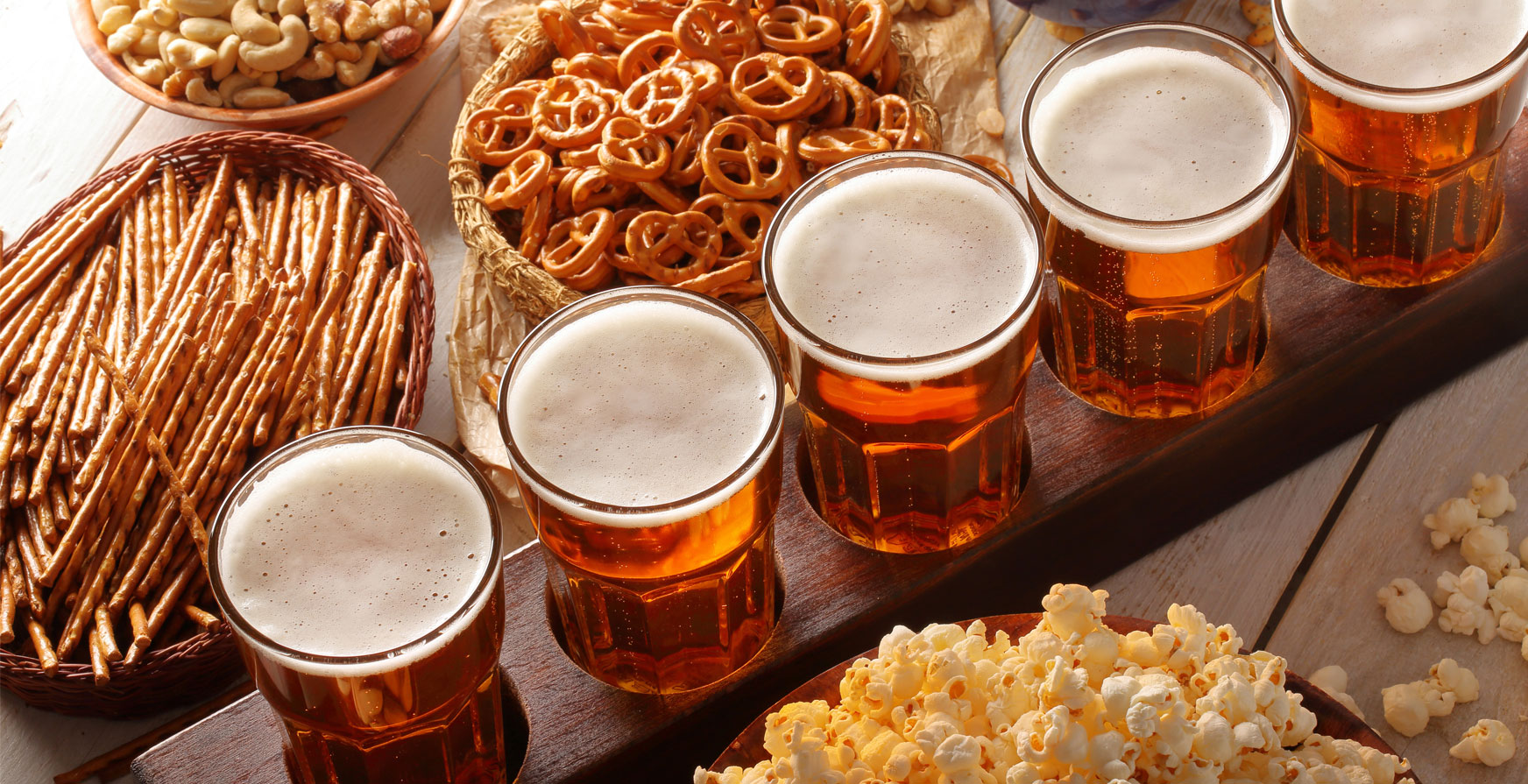 Dublin, Munich, Prague, Bruges, Amsterdam: just a few of the cities synonymous with the production of quality craft beers. A more unexpected addition to this list of top beer cities is San Diego in California. Not such a surprise however, in the US, where the city’s reputation as a ‘top beer city’ is already established.

San Diego reflects a nation-wide craze in craft beer, with a boom in the number of breweries to over 5000. With an increase in choice and quality, beer is fast becoming the drink of choice for many Americans. San Diego alone is home to 150 breweries and is known, both in the US and internationally, for brewing award-winning beers.

Local breweries create innovative flavoured stouts, pale ales, dark ales, sour ales, IPAs, lagers and American porters. Stouts infused with almond-covered toffee and caramel flavours; chocolate and coffee; hints of oak and vanilla; peanut butter. Sour ales with touches of raspberry, cherry, lemon zest or prickly pear. Smokey coconut flavoured porter. The choice is so wide in fact it may seem a little daunting to the uninitiated. Is it no wonder then that beer has become so popular?  The city is also host to many bars and restaurants that have sprung up to cater for the beer scene.

San Diegans proudly celebrates their ‘Top Beer City’ status with a 10 day beer festival in November every year. San Diego Beer Week hosts a series of events designed to embrace the quality and quantity of local craft beers. Events include beer train trolley tours, beer trivia, beer breakfasts and plenty of opportunities to join in a beer tasting. It’s the perfect time to visit the city.

Find out more about San Diego Beer Week and living and studying in San Diego. Also find out about other  important annual events  in the city. Lastly check out our guide to the best beers in town.