Those of you already familiar with Toronto won’t be surprised to hear that Toronto has been officially rated the best City in the World by the internationally recognised publication, The Economist. Many factors were taking into consideration when rating 36 major cities including cost of living, sense of well being, liveability and rates of crime. Why not find out more about living and studying in Toronto from our team at LSI Toronto 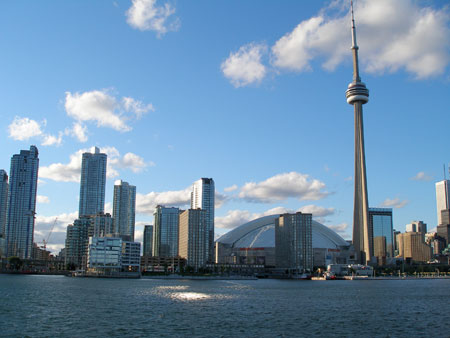