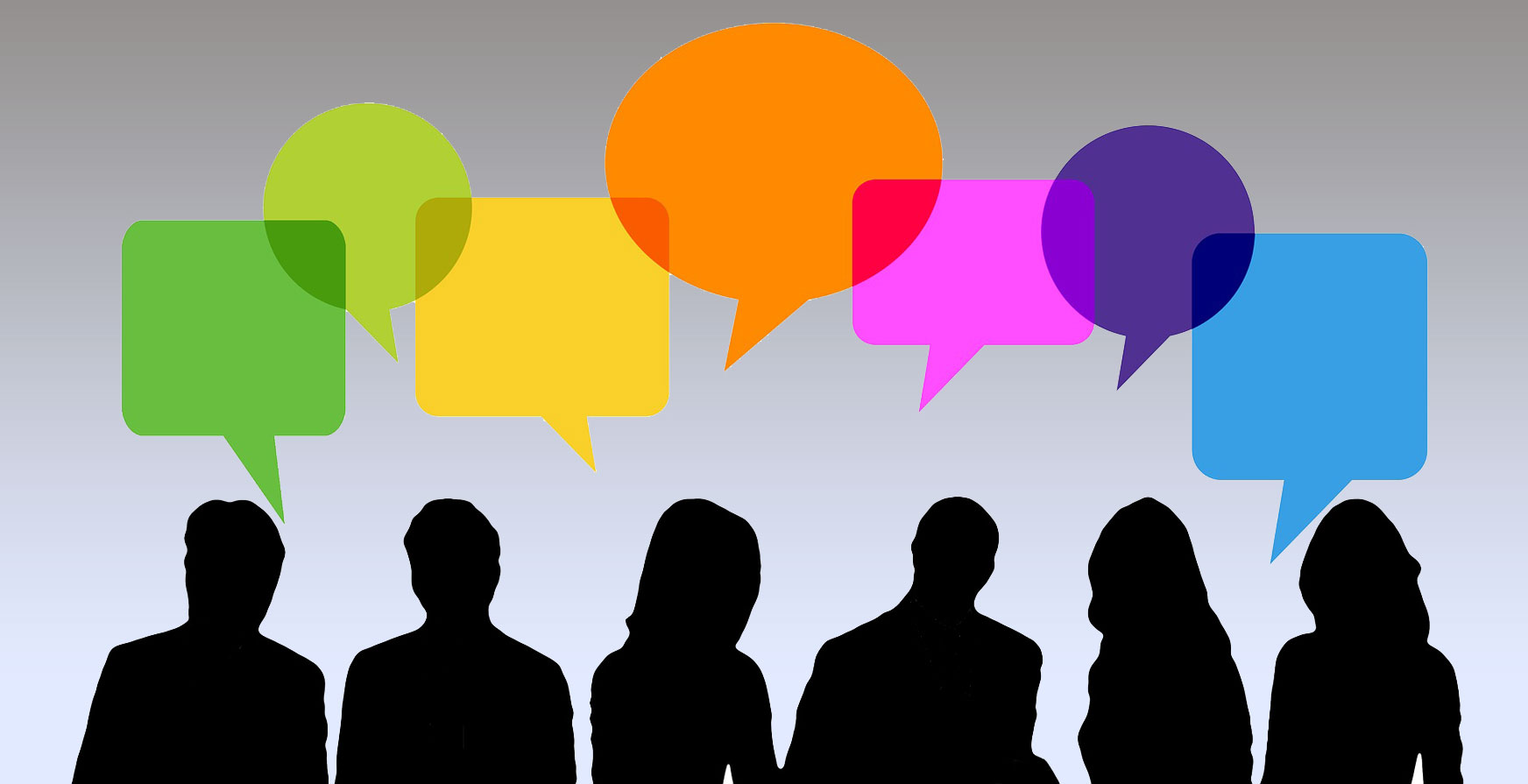 Our Choice of words can reveal more about ourselves than we are aware. Based on gender stereotypes we might assume that women use words to describe feelings, relationships and their personal appearance more than their male counterparts; whilst men use vocabulary related to sporting interests, politics and profanities. So just how true are these gender stereotypes?

Recent studies undertaken at the Universities of Pennsylvania and Melbourne looked at the use of vocabulary on social media. The researchers asked 3000 participants to assess the language used by over 6000 tweeters and attempt to predict the tweeters gender, age (over or under 24) and education level. The findings showed that participants were able to correctly guess the tweeters gender 76% of the time, compared to 69% for their age, and just 46% of the time for the tweeter’s education level.

Researchers created word clouds based on the assumptions study participants had made about a tweeters gender. The larger the word, the more closely it was associated with a particular gender. Colour coding was also used to demonstrate the frequency of the word.  They looked at the overall stereotypes, regardless of the truth ( A and B), and then at inaccurate stereotypes where participants had incorrectly assigned gender; C showing male tweeters assumed to be female, and vice versa for D.

The studies show, at least in the case of gender usage of words, the stereotype and the truth do align, albeit with very exaggerated associations.

“Almost every woman who posted about technology was inaccurately believed to be a man,” lead author Jordan Carpenter said.

Similarly the assumption that tweeters using words such as ‘love’,’ beautiful’ were women led to incorrect conclusions at times.

Do you fit the gender stereotype? Take the test to find out.