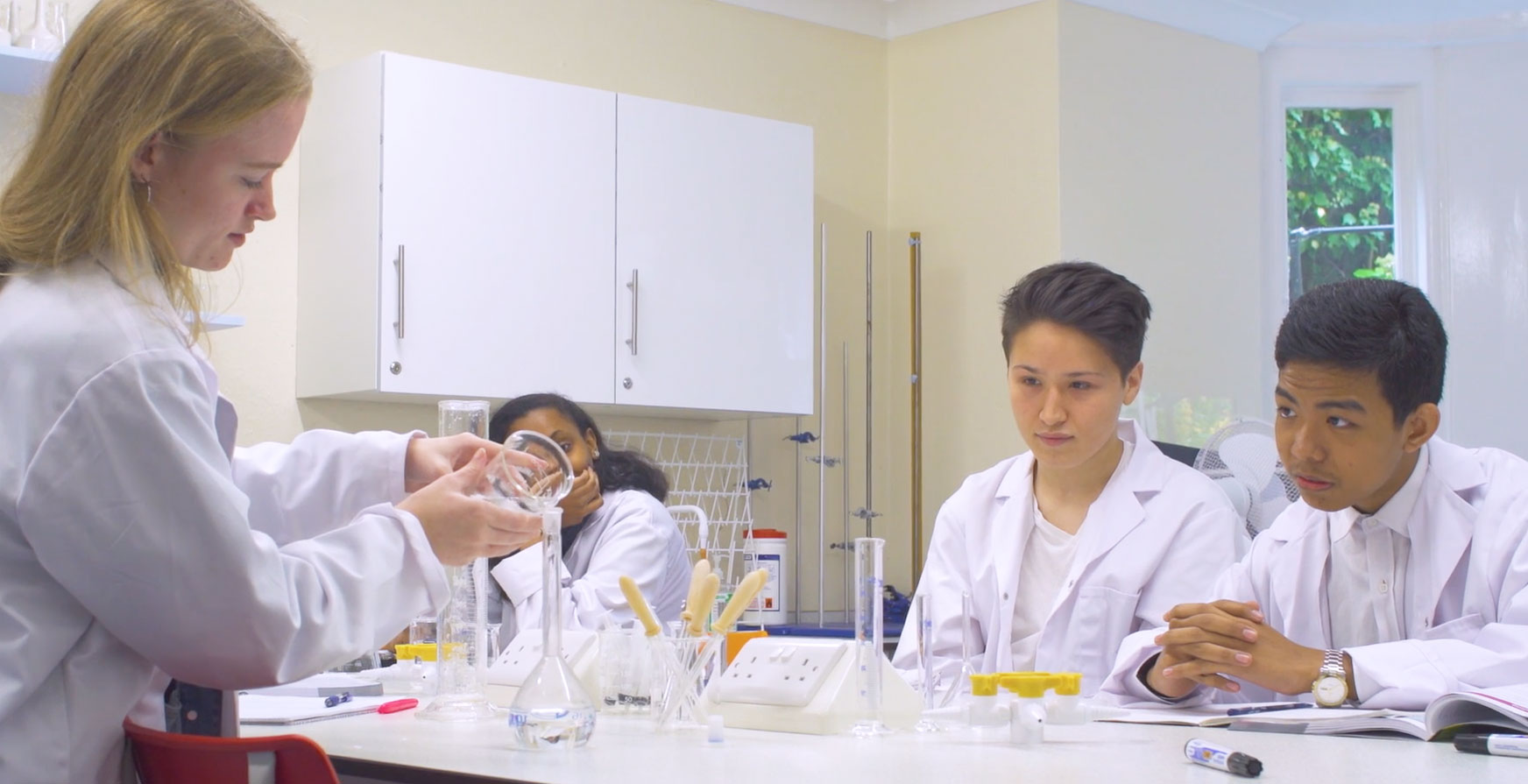 As LSI Independent Sixth Form College reaches the end of only it’s third year, the college is already enjoying a considerable amount of success. Whilst initially the majority of students were on one-year or 18-month A Level programmes, a growing number of new students are taking up the standard two-year A Level programmes.  Moreover, the college also has plans to offer a one-year GCSE programme in the near future.

LSI is especially pleased with the performance of this year’s A Level students. 52% of these students gained  A*-B grades, quite an achievement when you consider that all of the students bar one were on either one-year or 18-month programmes. Many students will also be progressing to their first choice universities, including UCL, Nottingham, Bristol, Manchester, Leeds and St George’s, taking degrees such as Medicine, Law, Economics and Computer Science.

The Principal, Dr Seán P Buckley, has praised this year’s cohort of students:

“We are very impressed with our students’ A Level achievements and are overjoyed that so many have obtained the grades they need for the courses and universities they had set their hearts on.  All credit is due to the perseverance and determination of the students, to the encouragement and expertise of their teachers, and to the sterling support of parents and guardians.”

LSI looks forward to building on the firm foundations laid this year and the ongoing success of its students in the coming years.