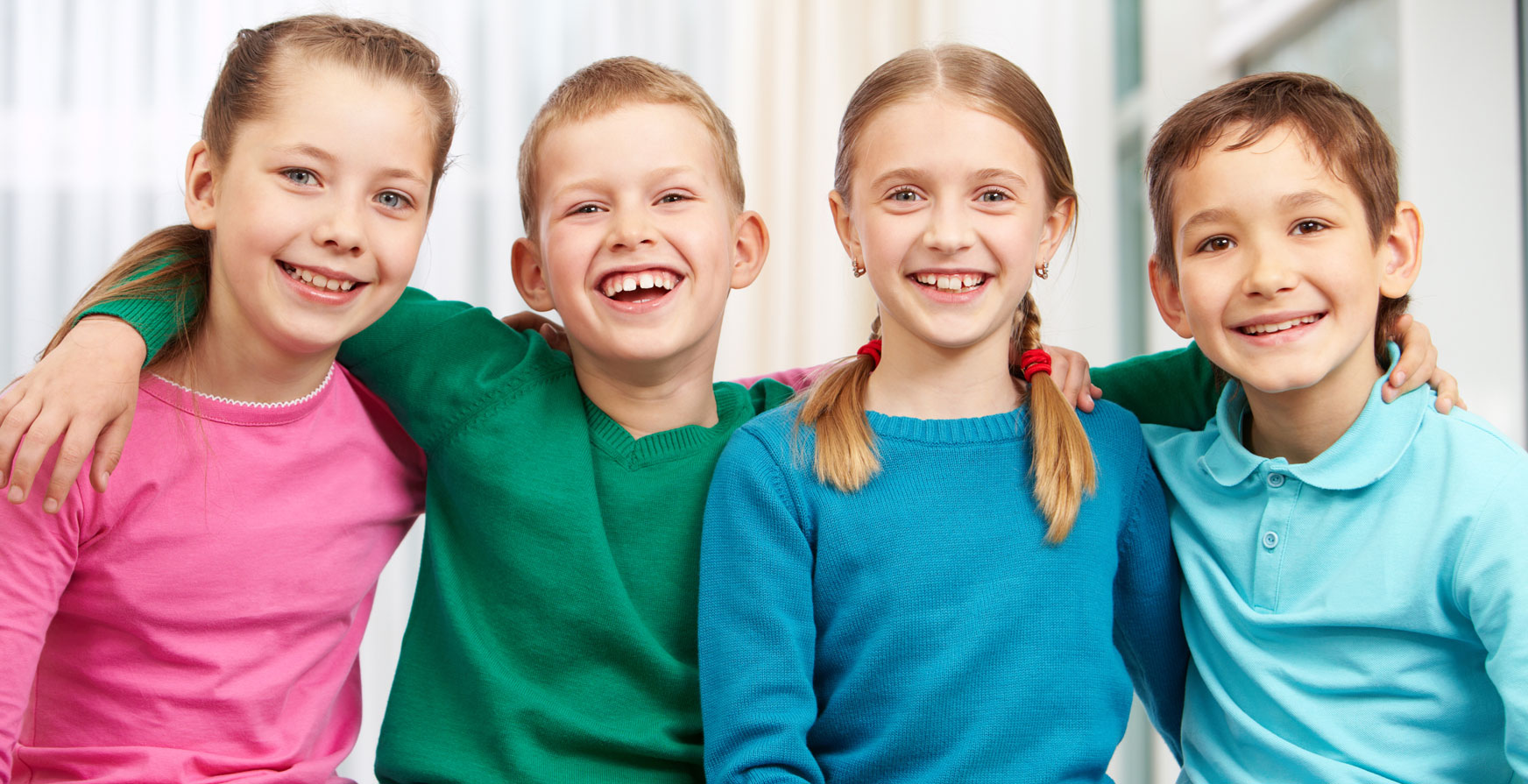 The commonly held belief, that children make better second language learners than adults, has been a boon for language course providers who offer classes for teenagers and juniors. It’s thought that the earlier you start the quicker you learn and the more native-like the language acquisition will be. So is there any real evidence behind this popular notion and if so, is there an optimal age for language learning?

There is plenty of empirical evidence which backs up the argument about the ease with which children acquire a new language compared to adults, a phenomenon often seen in recent immigrant families. To become fact though, cognitive scientists need to build up statistical data to support these everyday observations.

The reason often cited by scientists for the importance of early second language learning is the so-called ‘critical period hypothesis’. This theory propounds the idea that there is a limited time window for optimal language learning with some theorists suggesting the threshold could be as low as five years. Unlike their younger peers, language learners who are past the ‘critical period’ are unlikely to speak the target language like a native speaker. More recent studies by MIT have suggested that the ‘critical period’ should be raised to 10 years for full native proficiency but that children up to the age of 17 or 18 can still become highly skilled in the grammar of the new language. The findings are based on the analysis of the test data of over 670,000 people, the most comprehensive study to date on second language acquisition.

Whether the ‘critical period’ is bought to end by physiological changes in the brain or social changes is something that is currently unclear. Many scientists believe that as you move into adulthood the plasticity of the brain lessens making it harder for the brain to make new connections and store new information. However the late teens also mark a huge social and cultural changes in many societies. It’s at this point that many will leave home and full time education and move into work or into college studies, all of which , it is argued has an impact on the amount of dedicated time an individual has to learn a new language.

What few scientists would contest is  the ability of younger children to mimic new sounds  which  in turn aids accurate pronunciation. Children also appear to internalise the rules and vocabulary of a new language better  than adults. They are often less self-conscious about getting things wrong and frequently, when living in communities speaking the target language, demonstrate a  great commitment to learning a language in order to fit in. Unlike adults who often have competing demands, children can focus on learning.

Some scientists however have begun to question if the ‘critical period’ exists at all. In recent studies carried out by researchers at the University of Essex, brain scans were done on different groups of second language learners. They looked at the activity in the areas of the brain associated with language acquisition to see if any sudden drops could be detected between the age groups which in turn would be indicative of a ‘critical period’ for language learning. Whilst research was only carried out on a small test group and so cannot be conclusive, the results showed no dramatic change suggesting that perhaps there is no particular ‘critical period’.

In summing up, it seems that most research does support the hypothesis that our ability to learn a language does diminish over time. However whether this is due a ‘critical period’ for learning or other factors is more debatable. Whatever the cause, learning a new language has major benefits for the brain and the earlier you start the better. Studies by Harvard University have shown that there is an increase in critical thinking skills and creativity in people with two or more languages. Bilingual pupils also score better in verbal and maths tests compared to their monolingual peers. It seems that learning a new language exercises our brain which in turn sees benefits in all cognitive areas not just the linguistic one.