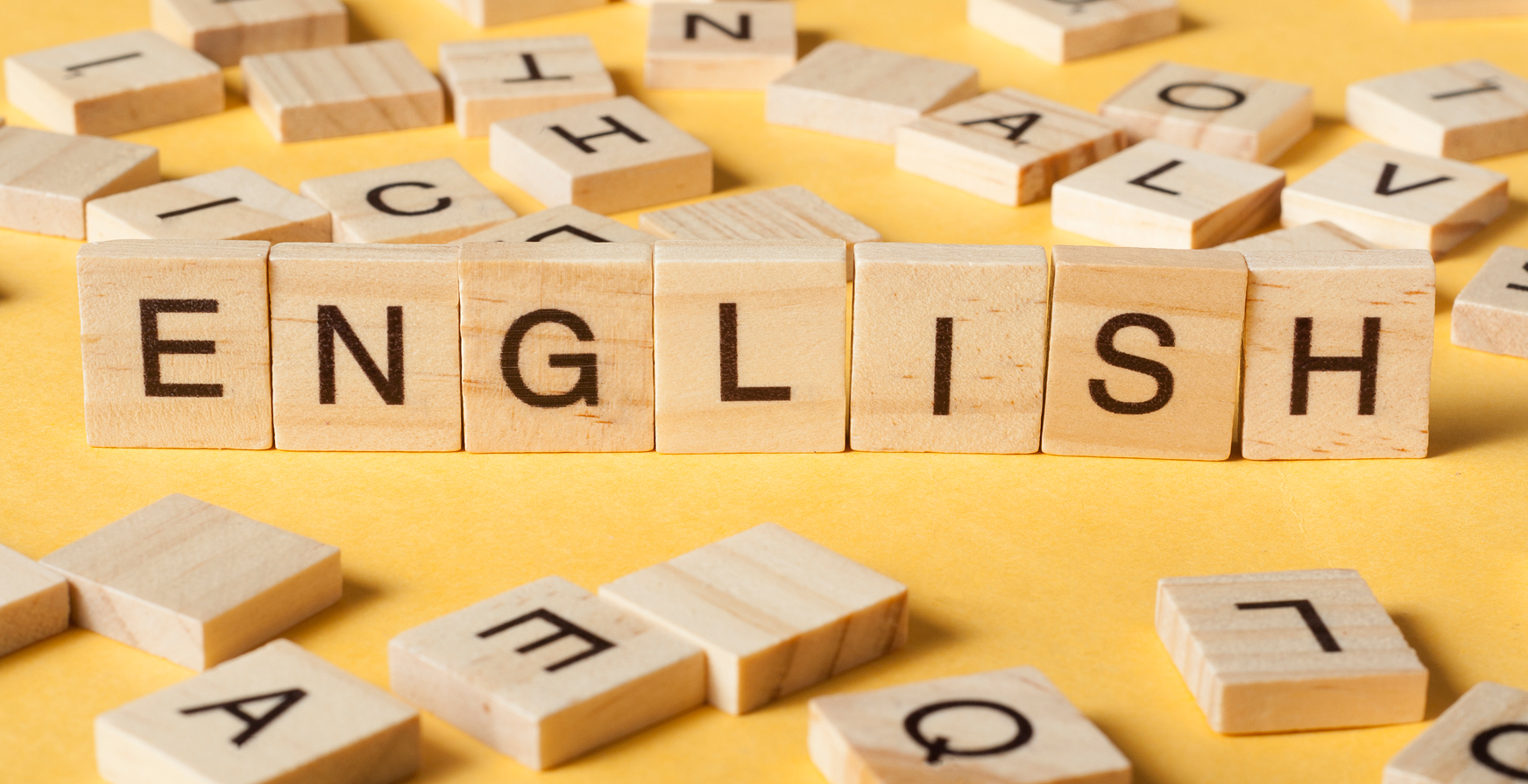 To some linguists, English is the archetypal ‘magpie’ language. Just like its black and white feathery counterpart, English steals words from other languages appropriating even adapting them for its own use. It’s not hard to spot these interlopers. Every day words such as cappuccino, paparazzi, rendezvous and entrepreneur scream out their Italian or French origins.

Assimilating foreign words into English is far from a recent phenomenon. From the 11th century Norman conquest up until the mid 1300s, a version of French, not English was the language spoken by the upper echelons of English society. Middle English, itself a language with Germanic roots, was only spoken by the common people. Unsurprisingly then Germanic languages, French and the ubiquitous Latin are the languages which have left the most traces in modern English. A whooping 84% of all English words are derived from these three main sources.

English has continued to borrow words, notably during periods of industrial or colonial expansion,  to name new experiences, concepts or cultural differences. Unlike many countries, there has never been a national academy in the UK , or indeed in any English-speaking country,  to monitor and attempt to restrict the adoption of  these ‘loanwords’ into the English language. Maybe this helps to explain why English is so heavily influenced by other languages.

How easy is it to spot these loanwords? Some words, especially from non-European languages, can pass through considerable change to make the words conform more closely to English pronunication and spelling. Hence the Hindi word catni is transformed into chutney. Other loanwords, especially those from other European languages, have been adopted with their original spelling and pronunication. It can make learning to read and spell in English a minefield. Try explaining to a young child learning to read  why words such as church, cheese  and chips have a hard ‘ch’  sound whereas others such as machine  have a soft ‘sh’ sound!

Do you think you can spot the foreign imports and where they come from? Test your knowledge with our fun quiz.

Today however, the balance is tipping in favour of English being a donor rather than a recipient of new words. English is the language used globally in the fields of science, business, academia and many other areas.  Words such as internet, computer, meeting, business are now commonly used as ‘loanwords’ by many other languages.